Conditions: 60’s, but darker then I remember it being since the last time I was out to Accelerator.

Moleskin:  As with most Q’s, audible are almost completely necessary. This one consisted of an audible right from the get-go. All-in-all, I was pretty happy with the way it turned out and this Q will be partially modified and brought to other AO’s in the near future. It’s amazing what playing with balls will do for grown men. It’s a shame that KY didn’t show up as this was right up his alley. 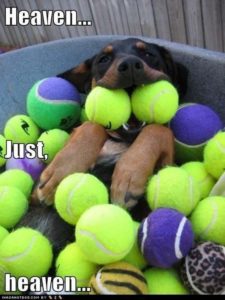