The Thang: YHC had his first taste of jogging to the Amphitheatre/Circle during one of his early BC’s lead by Major Dad (Modified Murph) and nearly splash merloted on the way back.  Cold Cut gave me a lesson on staying with the 6 (he basically dragged me back).  Since then I’ve been itching to get back because this is a great location with many possibilities. YHC used this BC to reinforce the power of setting deadlines with your goals (see devo below).

BC proved to be a PAX pleaser and mumble chatter shatterer! 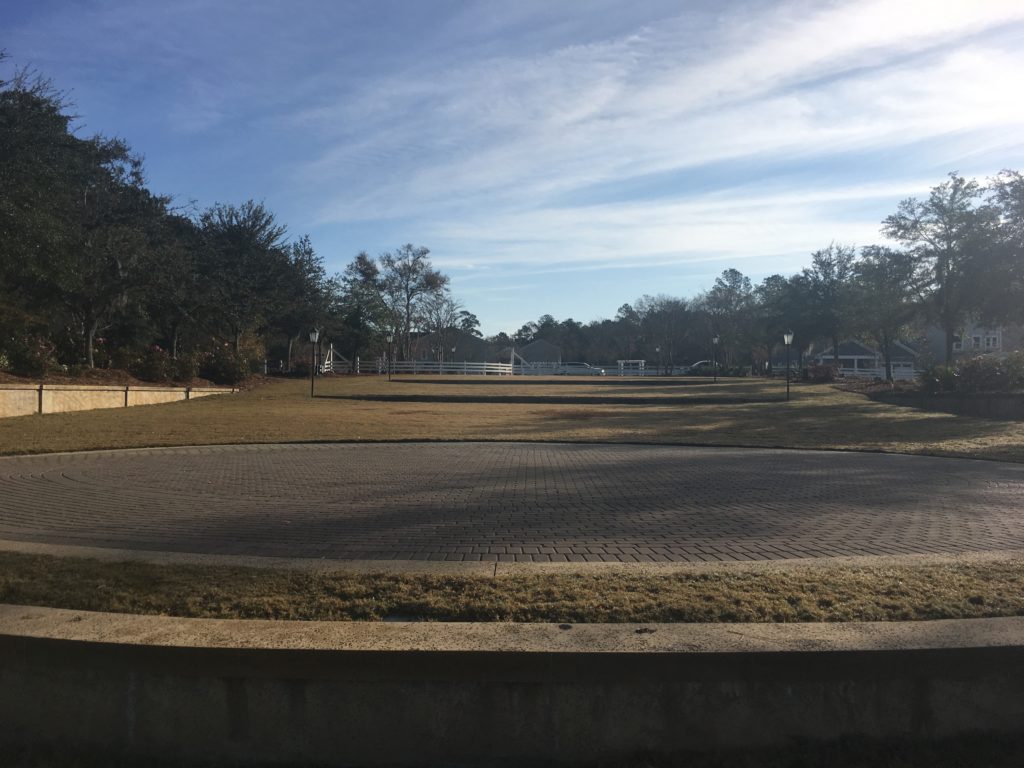 Have you ever set a goal and forgot to add a deadline to that goal?  How did that work out? Did you get it done? Or is it still on your to-do list?

Good examples of specific time bound goals are the many CSAUPS that we do through out the year. Each event has a specific distance/task to be completed and each event is on a specific date.

The PAX crushed each specific, time-bound goals that was set for them.

“Every goal needs a specific deadline as a deadline is the ultimate form of inspiration. When do you plan to deliver on that goal. It could be by year-end (December 31) or it could be by the end of the first-quarter (March 31). A goal without a date is just a dream. Make sure that every goal ends with a by when date.” – Gary Ryan Blair

As we all go into 2018 let’s make sure that the goals we’re committed to accomplishing have deadlines attached to them! AYE!

Moleskin: (Q Leadership Lesson) YHC planned a 1.6 mile, roundtrip, mosey for the Pax, which requires reflective gear per our regions standards. YHC encouraged PAX to put on reflective gear prior to BC but did not inspect, what I expected. A few Pax stepped off the AO with no reflective gear which endangered them. Not acceptable. Lesson learned.