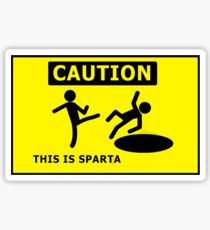 Conditions: 46F, 17 mph winds, sunny & clear (got warmer throughout the workout), sprinklers active
FNGs: None
Disclaimer: Peer-led, I’m not a professional, you could hurt yourself, you know your body better than anyone else, so be careful and modify as needed.
COP:
The Thang:
Mary:
Countarama: 5 PAX
Namerama: Cisco, Padre, Houdini, Yo Adrian (respect), Luigi
Pledge
Announcements
Prayer Requests (see below), Circle of Trust (prayer)
Devo:
Moleskin: