Conditions: Cooler then it has been, as evidenced by Floppy almost sharing his gloves

Moleskin: A couple of wrong turns were made and one or two blocks were skipped, but I think the PAX enjoyed this one a little bit. It was a little different then the normal routes run during Tremor. YHC has run this route once before and enjoyed it as we never run down the side streets. YHC has pledged to find an even more enjoyable route for his next Tremor Q, which is undecided at the moment. 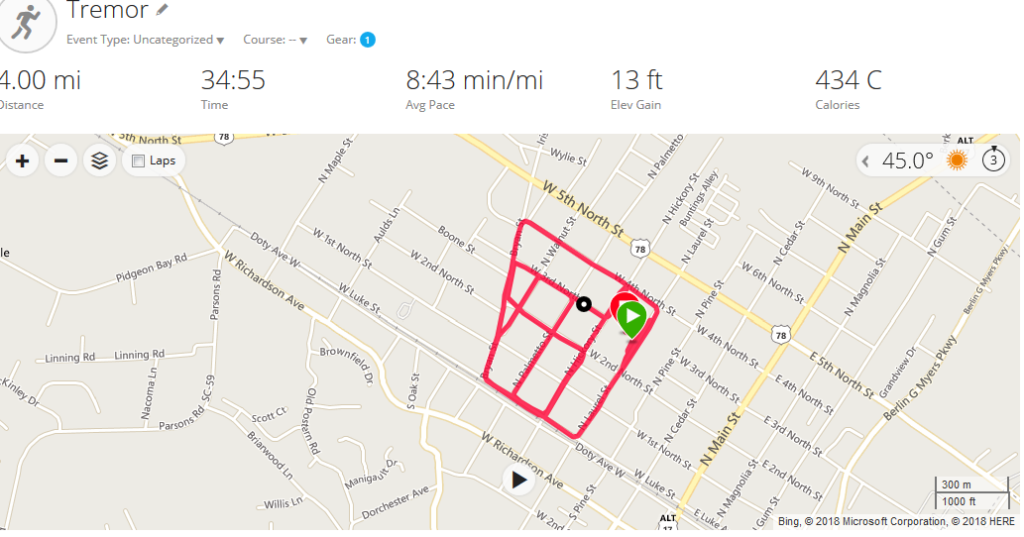