Conditions: Thick humidity all around

Devo: The same voice that says “give up” can also be trained to say “keep going”. – unknown

Moleskin: The saying in Field of Dreams is “If you build it they will come.” Apparently at Faultline, it goes “If City Slicker Q’s it they will come.” The PAX just kept showing up and pushed themselves from the get-go. The Bataan Death March was much longer than expected @ 3x around the park due to the number of PAX. The humidity was out in full force this morning and I think everyone was eating it while they ran. Great job by all the PAX!

Again, welcome to FNG Radar! This dude pushed himself like he has been coming out for a while and is a great addition to F3 Summerville. 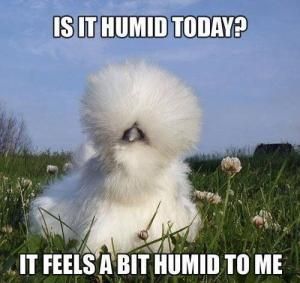