A baker’s dozen showed up at Fault Line expecting a well thought-out, carefully planned Q. What they got instead was the opportunity to mix in some running with exercises of their own choosing, leaving the rest to chance. 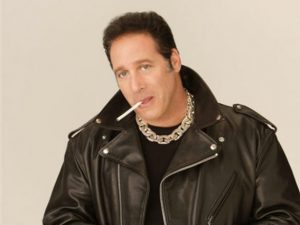 No, not this Dice.

Using the number five as the multiplier (honoring F3’s 5+ years in Summerville), we stopped at many points along our mosey to execute various exercises as called by the PAX. One PAX would choose an exercise, then YHC would roll a dice (yes, OK – roll a die). The numberon the die, multiplied by 5, was the number of reps we executed. We got in roughly 2.2 miles of running with five exercise stops along the way. We did three separate exercises at the first three stops, and one each at the last two stops for time. Return to the flag for five burpees.