Mary: we barely had time for a 1 exercise.

Moleskin: YHC tried this weinke about a year ago. There was some tweaks to improve. There’s still work to be done. This weinke will work!

Devo: Yesterday, a large group/mob of Donald Trump stormed and raided the U.S. Capitol. There’s a lot to unpack in our nation. We all have different religious, political, etc. views. Bi-partisanship has done a lot to dictate the thoughts and actions of American citizens. Without calling any one side out I shared 2 Instagam posts from the andcampaign who looks at politics from a Biblical perspective, and left it at that. 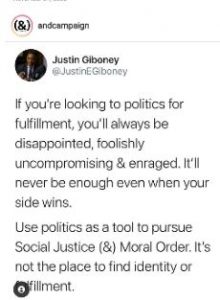 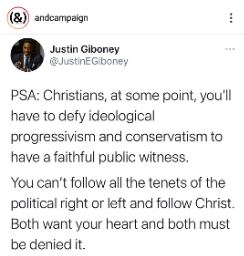